Juden in der Textilindustrie Jews in the Textile Industry 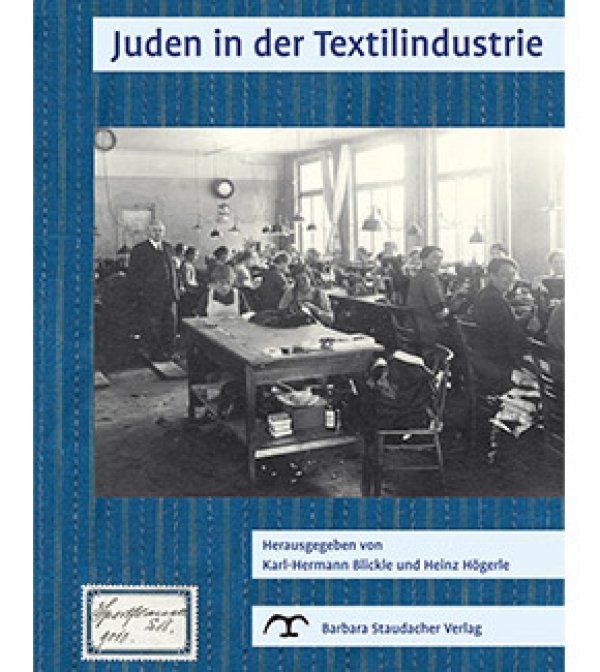 Volume accompanying a conference with the same title held by the Gäu-Neckar-Alb Memorials Association in Hechingen on October 10th, 2010.

The book deals with the role of Jewish families in the production and distribution of textile products. Dr. Joel Berger, retired chief rabbi of Württemberg, verifies the special affinity between Jewish industrialists and the textile industry in accordance with the requirements of halacha (Jewish Religious Law).

Essays on the textile firm Pausa in Mössingen and Stern’s clothing factory in Horb-on-Neckar describe the manner in which Jewish industrialists were treated after 1933 and 1945.